Many people are not aware that Cream Ales are 100% American invention. A light, crisp hybrid lager /ale that finds the best in both worlds. Where a Blonde Ale meets a Lager. This particular Cream Ale's heritage is a bit more conflicted, as we used Canadian base malts and honey malt for this tasty creation. This we named it after the War of 1812, the only time in history that the U. S. went to war with Canada. Who won that war? Depends on what side you're asking. But one thing is for sure, everyone wins with this delicious beer!

Find This Beer At 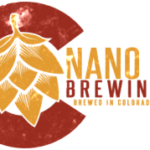 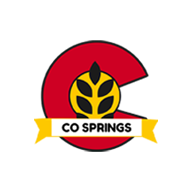 Install the COS Brews App on your iPhone

and then Add to Home Screen

Add the COS Brews App to your Homescreen! 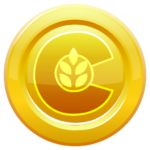